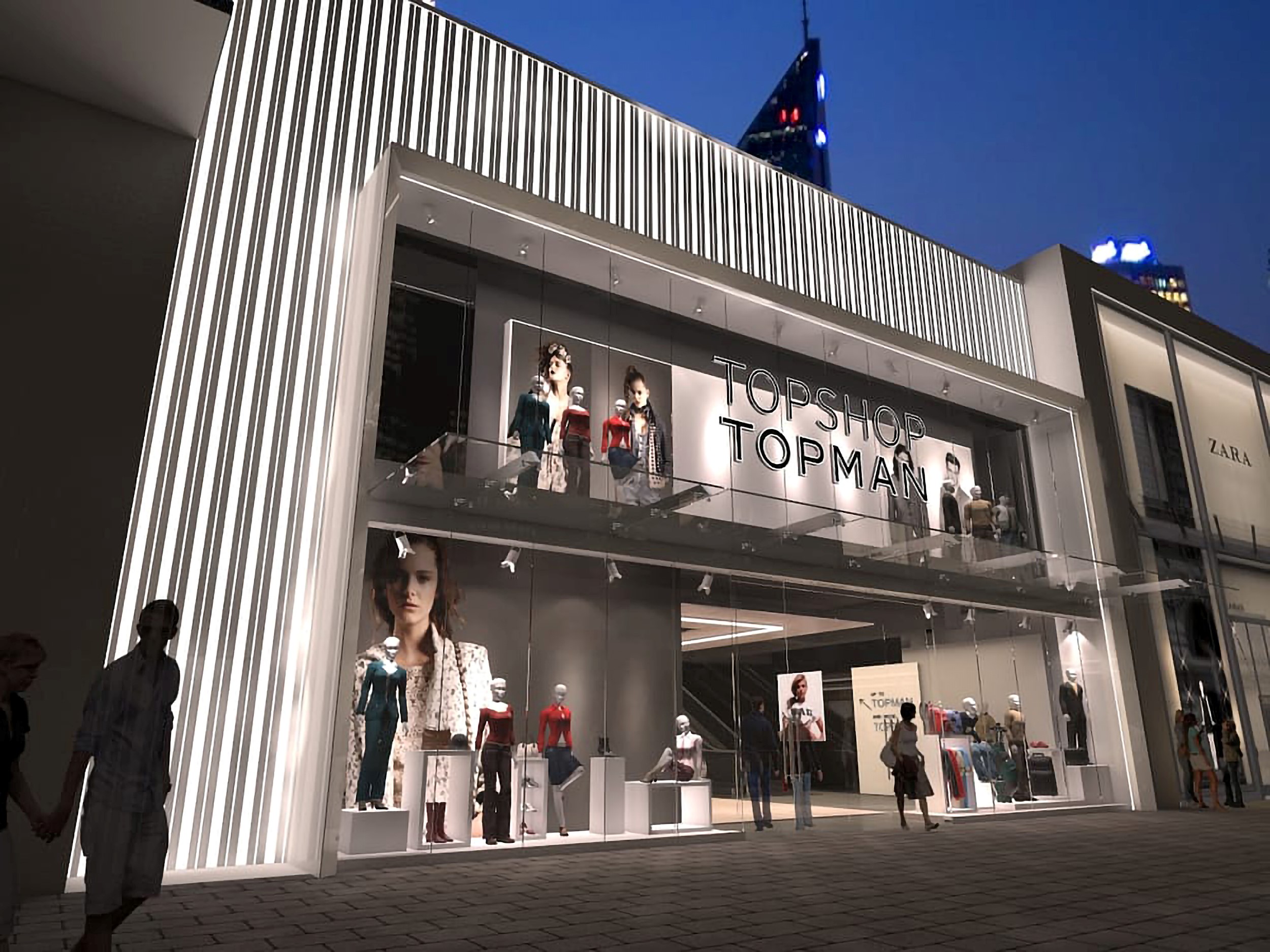 The first stage of the Project consisted of the demolition and re‐build of the Murray St Mall end of Carillon Arcade. Protection and full separation of public and operating tenancies were critical.

Credentia were also engaged to carry out works to the Hay St end of the Mall which included the removal of the existing 4 escalators feeding the lower foodcourts and the upper mall, and replacing them with 3 new escalators and re-finishing the food court area as well as completing new terrazzo floor & wall finishes to the entire Hay St mall level.
While the site access was highly restricted by having Perth’s main pedestrian malls either side, heavy demolition, concrete pours and craning works were carried out in the night and early morning shifts. The greater majority of the re-build works were carried out during normal operating hours and with all surrounding stores trading as usual in a retail mall and Food Court that enjoys foot traffic of up to 22 million a year.